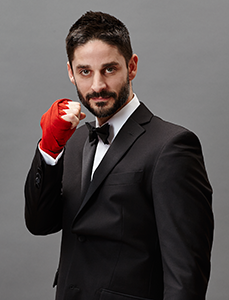 Mark is a Project Manager at JD Collins Fire Protection and will be stepping into the ring on May 30th to face-off against Robert.

How did Mark get involved with #FTEC2015?

Mark was introduced to the Fight To End Cancer through his wife and her training at Kingsway Boxing Club.

“We went to the event last year and was amazed with all the fighters stories…now I’ll be making my own story.

This fight for me is personal.  I lost my Mum to cancer 5yrs ago.   She was a determined and strong woman.  After finding out she had a brain tumor she fought the cancer for 10yrs.  There was never a moment I can recall where she let us see her weakness in the fight… to her this was not an option.” 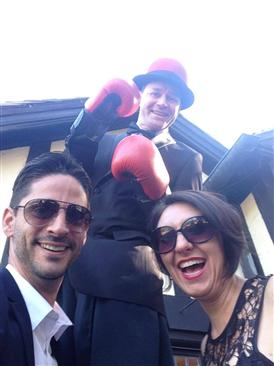 Alongside 9 other men and women Mark will step into the ring to show his support for those, such as his mother, who have had to fight cancer. Mark has already beaten his fundraising goal of $5,000 with less than two weeks to go, but he isn’t stopping there! Donations can be made right up until the Fight To End Cancer Gala, so we want to see Mark not only beat, but demolish his goal (you can help by making a donation here).

“Most recently, My sister was diagnosed with cervical cancer.  She is a wife, and a mother to two young girls and a teenage son and too young to be fighting this disease.  We are thankful she had the proper guidance from her team of doctors and surgeons.  Through her strength, determination and ongoing support from our family and friends she is cancer free today. ”

We asked Mark how he is feeling leading up to Fight Night?

“Feeling great! Trying to give 200% in training and then the fight will be a breeze. The training has prepared me so I’m feeling confident. I would be lying if i said I wasn’t nervous, it’s not so easy to go into something were you know the other person wants to hit you.

Thanks to my fight team for being amazing!! They are all amazing people. Virgil and Jen have been great as coaches and friends and look forward to many days in the gym. My wife for the push and having my back always.” 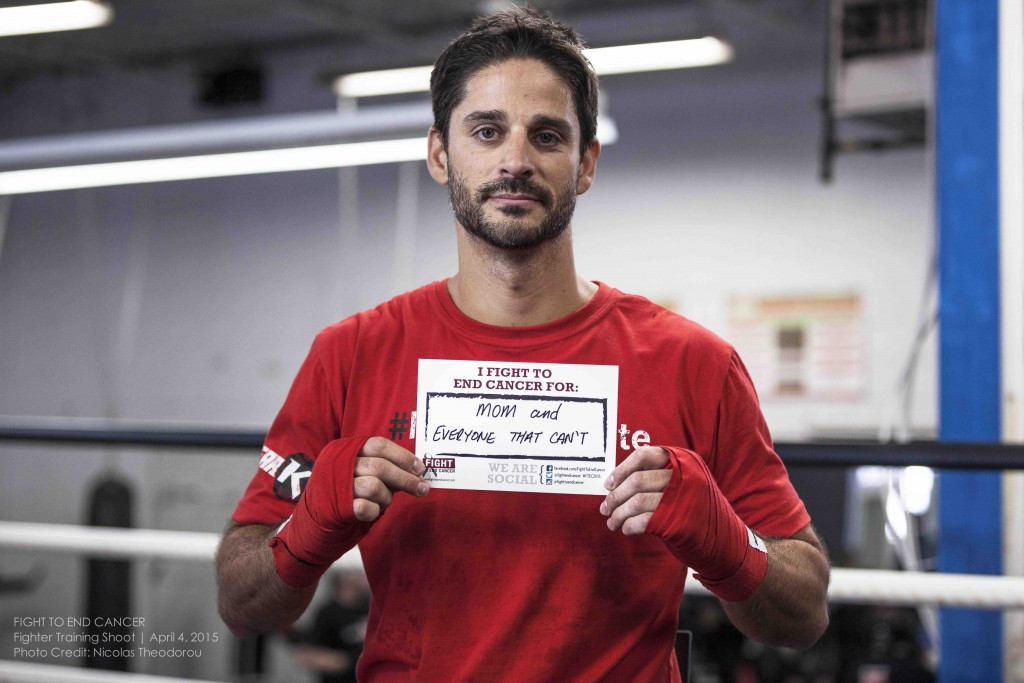