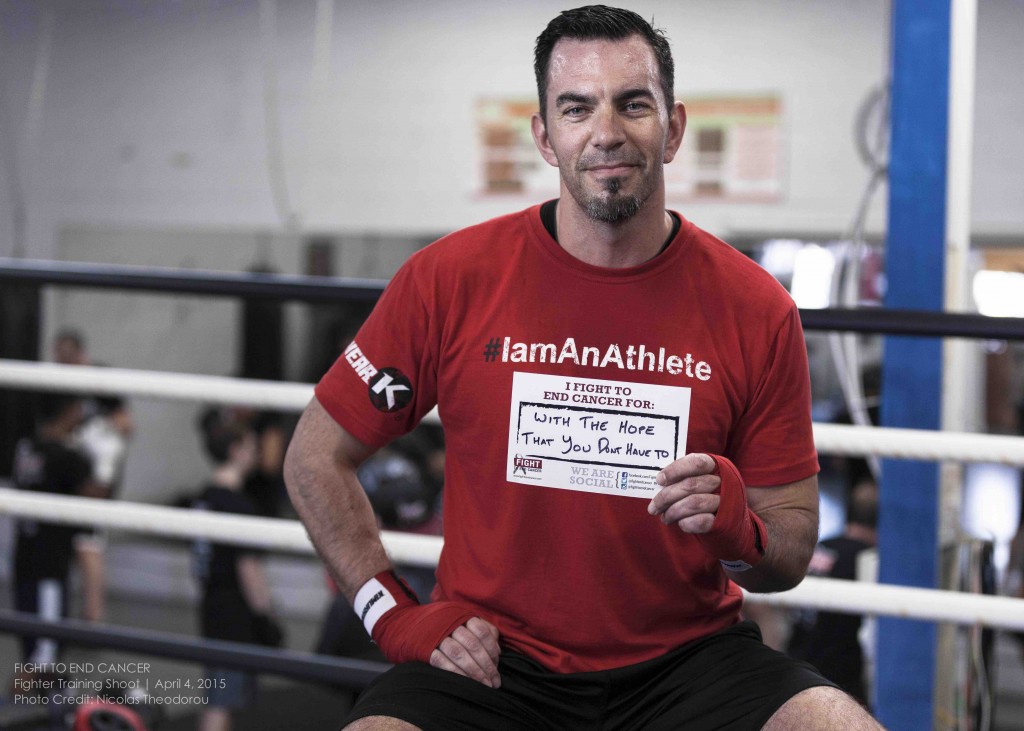 The Fight To End Cancer (FTEC) would like to introduce a brand new awareness initiative that we launched at the beginning of May and will be promoting year-round – the #iFightCancer social media campaign.

It has been a major goal to take the Fight To End Cancer name beyond our annual gala and create a social movement that communicates the ultimate message of FTEC to the public: we are ALL able to take part in the fight to end cancer.

So, what exactly is the #iFightCancer campaign? 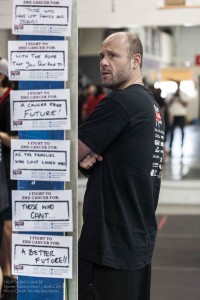 And how does the #iFightCancer campaign work?

We wanted to share this information with all of you, so that you better understand how this social media initiative will work.  We will be continuously looking at new ways to further develop the #iFightCancer campaign and we will need everyone’s help to spread the word!