Led by the co-creative vision of Principle Photographer, Al Quintero & FTEC Founder, Jennifer Huggins; our FTEC fighters went through a marathon of wardrobe changes, hair & make-up touch ups and various set designs, all in the name of securing the best shots that will be used for promoting this year’s gala fundraiser on Saturday, June 4th 2016, in support of the Princess Margaret Cancer Foundation.

After hours of hard work, our 2016 fighters managed to help capture some incredible shots that will both inspire and amaze.

A huge thank you to all of the photographers, hair & make-up artists, assistance crew & FTEC’s Planning Committee for coming together and helping to build something, truly special.

Although we can’t say too much about the inspiration behind this year’s theme quite yet, we could not be more excited about what will surely be Fight To End Cancer’s most visually striking promotional campaign, to date.

We can’t wait to unveil our official 2016 Fight To End Cancer campaign with all of you. Be sure to be on the look out for it soon!

A Very Special Thank You To:

And of course, to our incredible FTEC Team! 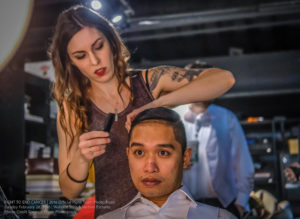 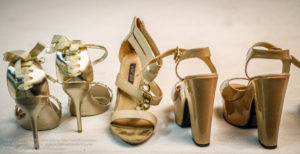 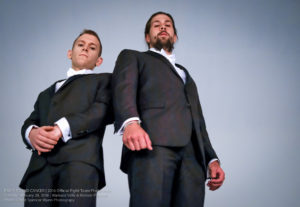 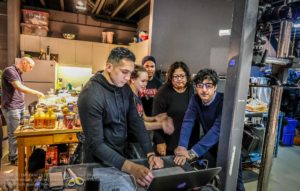 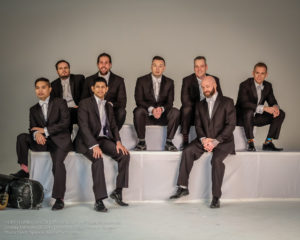 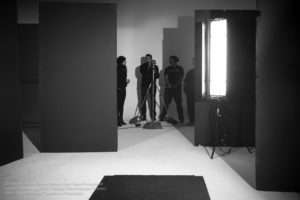 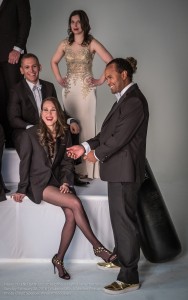 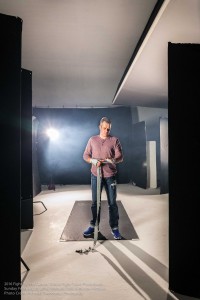 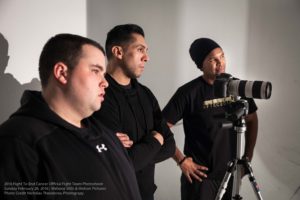 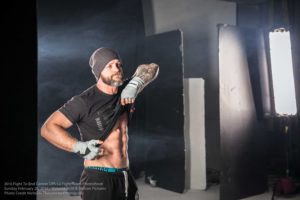 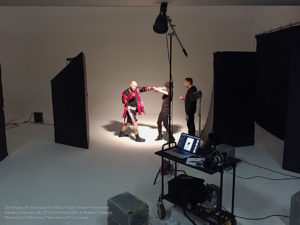