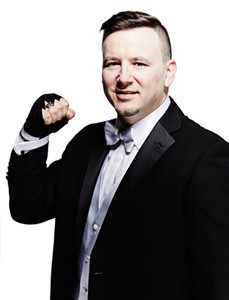 With just weeks left before the Fight to End Cancer 5th annual gala, we are excited to be featuring our MAIN EVENT fighters of the night, starting with Mr. Craig ‘Fix Yo Face’ Lauzon.

Craig is an actor, comedian and writer who you may recognize as a member of the Royal Canadian Air Farce or from one of his many stage or stand-up performances across Canada. Craig was on our radar as a possible fighter last year along side his partner and FTEC2015 Co-Main event fighter Erica McMaster.

“I had the opportunity to take part in this event last year and had to pull out early on. At the time two of my friends were fighting cancer and today only one them is here. I won’t let that happen again.”

Craig has had to stand by and watch many of his friends, family and colleagues fight cancer over the years and didn’t want to miss this chance to take action.

“Throughout every stage of my life someone I have known and loved has been taken by cancer, from school chums to family members to colleagues and friends. Two years ago I lost my hero and mentor, August Schellenberg, to lung cancer...

I have never not known someone dealing with it. The very least I could do is help them try and kick it’s ass.” 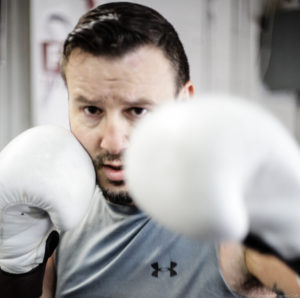 Craig is working to reach his fundraising goal of $10, 000, every cent of which will go directly to the Princess Margaret Cancer Foundation! At this point Craig is 54% of the way to his goal, but needs your support in making the 10k a reality. Help support Craig HERE.

Although he has so many loved ones in mind through the preparations for FTEC2016, Craig has dedicated his fight to his hero and mentor August Schellenberg.

“Sadly there are almost too many to name but the main person I’m doing this for is August Schellenberg. He was a hero of mine. We worked together on his dream project and a year later he was gone, lung cancer. He was a golden gloves boxer as a young man.”

How is your training going so far? Any surprises?

How do you see the fight going?

“…I grew up in a rough area and went to a couple of rough school and have been in a lot of fights in my youth. Although fist fights are not even close to learning the beautiful art of boxing I do know what it is like to get punched…in the face…hard. That won’t surprise me. I punch hard so I see the fight going that way…me puching him hard and often.”

We can’t wait to see our Main Event fighters in the ring! Can’t make it to the gala? ORDER THE LIVE STREAM to see all our fighters live on June 4th. 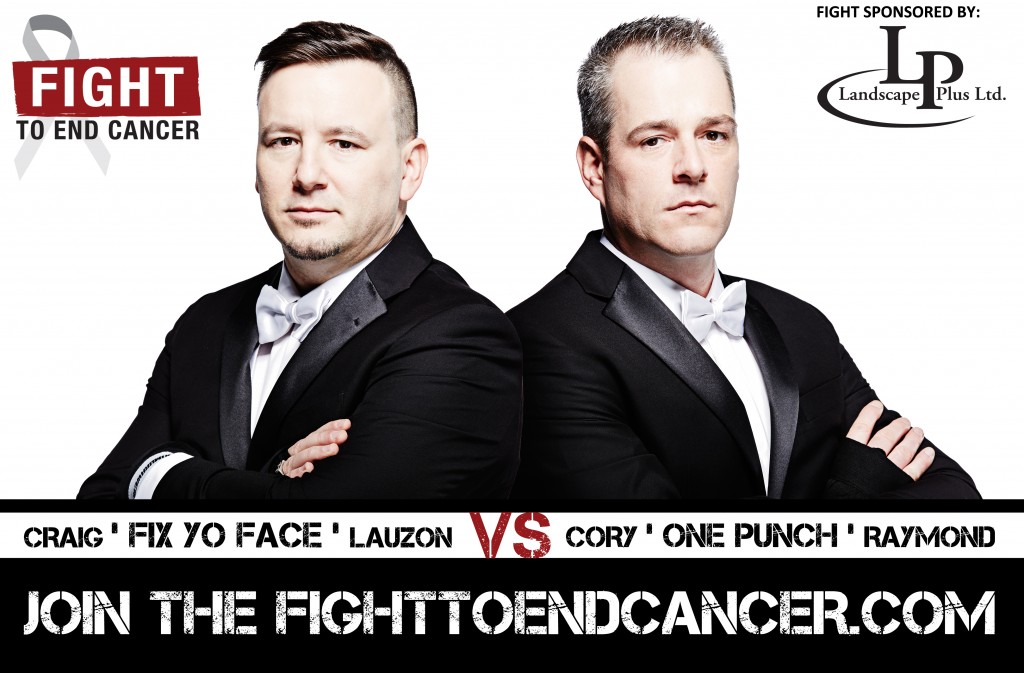